A new leak has given us our first peek at the full Cyberpunk 2077 map ahead of the game's release this November.

The leak (reported by WCCFTech) comes from the physical version of CD Projekt Red's upcoming game of 2020 , which includes a copy of the full Cyberpunk 2077 map, alongside a handful of nifty postcards inspired by locations from around Night City.

Check it out below:

If the world of Cyberpunk 2077 looks slightly smaller than you'd imagine, CD Projekt has already confirmed that the Night City map size is less expansive than that of The Witcher 3's, but far more compact.

This map isn't topographical, for example, so doesn't convey the size of the skyscrapers and number of buildings you'll be able to explore once the RPG launches next month.

Speaking to GamesRadar last year, CD Projekt Red called Night City 'an integral part of the setting; it’s essentially a protagonist if you want to call it that, so it has to be denser. It wouldn't give us the end effect we wanted to achieve if the city wouldn't be believable [...] so we packed it full of life.'

In other words, this game really is as ridiculously time-consuming as its promising, even if most of that time is spent within a slightly more confined geographical area. 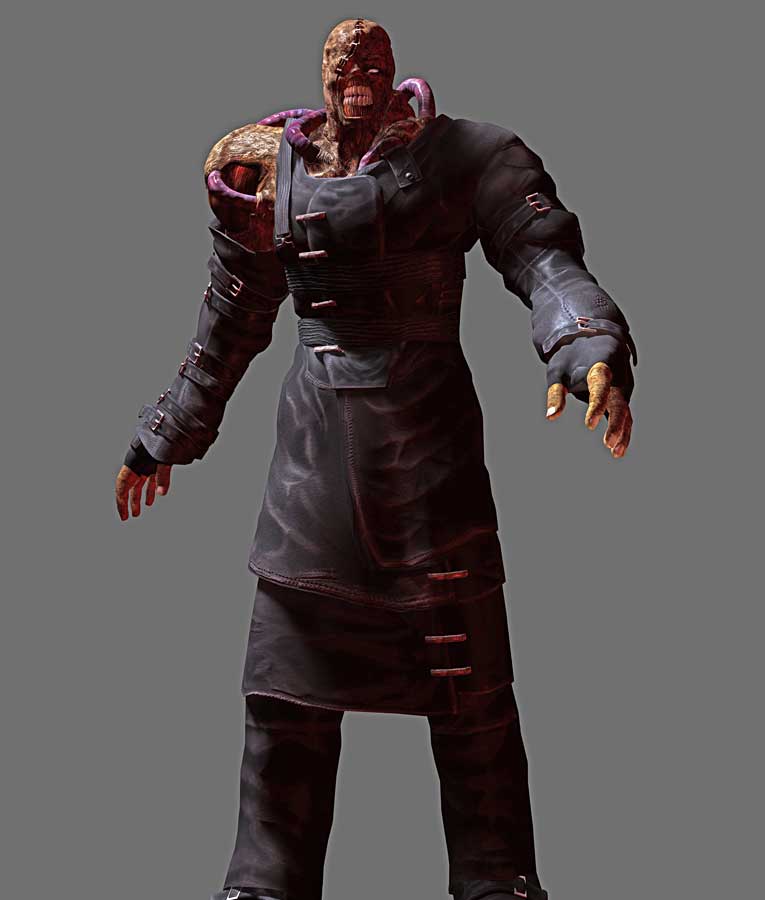 Find out why Cyberpunk 2077 will be shorter and more replayable than The Witcher 3, or check out the video below for a peek behind CDPR's walls.